Bragg Creek was featured in the feature films Storm (1987) and Killer Image (1992) both directed by David Winning, and also Betrayed (1988) directed by Costa-Gavras. During the 1990s, CBC aired the television program North of 60, which was mainly filmed in Bragg Creek. The town was the filming location for the new BBC/Discovery Channel series Dinosapien (2007) and the 2009 CBC television series Wild Roses, as well as portions of the movie FUBAR.

Amenities
The store in Bragg Creek Bragg Creek is popular for shopping, with its quaint shops, restaurants, and mountain scenery. The area is a popular spot for vacations and short day trips from Calgary. It is near the Rocky Mountains and Kananaskis Country. The Elbow River and the scenic Elbow Falls are a short distance away. There are many recreational areas in the area. These include Bragg Creek Provincial Park and the Canyon Creek Ice Cave, also known as the Bragg Creek Ice Cave. There are numerous hiking/biking trails, equestrian trails and picnic/camping areas. Downhill skiing used to be popular, although since the abandonment of the nearby downhill ski centre, Wintergeen, only cross country skiing facilities are available. In recent years the Greater Bragg Creek Trails Association has developed over 140 km of biking, hiking, snowshoeing, and horseback riding trails. Many summer camps, such as OLQP, Easter Seals Camp Horizon and Kamp Kiwanis are also near Bragg Creek. The powderface42, a marathon and half-marathon takes place in the vicinity every year. This event is called a mountain marathon, but is more like a classical marathon running race rather than the multi-day mountain marathon events in the UK. The race does not have a navigational element to it; participants run on a predefined and marked course with water stations along it. Read more South Bragg Creek real estate. 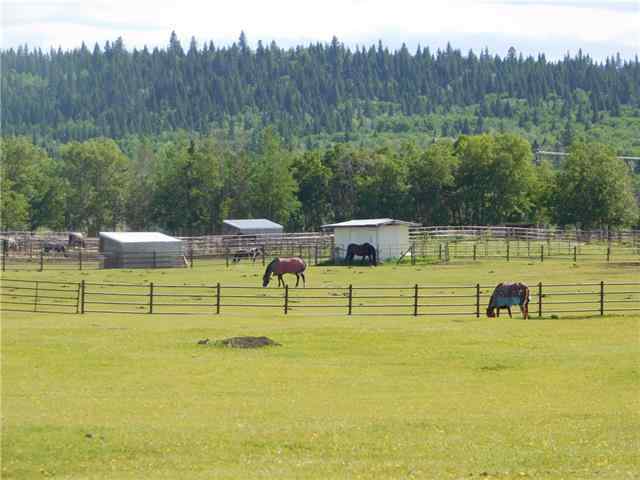 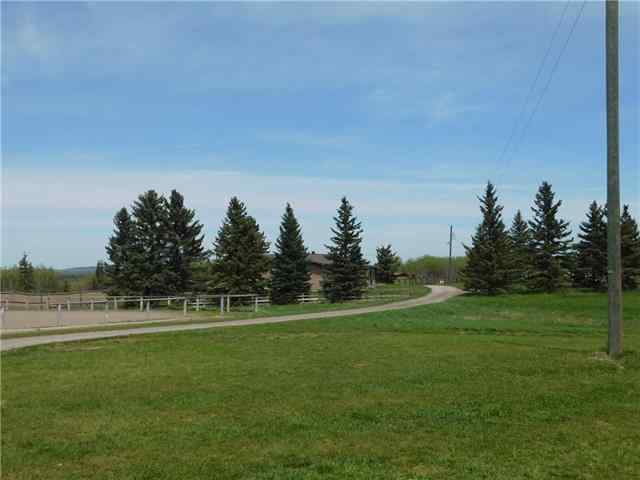 ​Compare South Bragg Creek community crime statistics reports data provided by the Calgary Police Service reveals safety from crime and shows how each neighbourhood nearby compares to others so you can make informed decisions with your family.

January 23rd 2020
"We where very pleased with her professional and business like approach to all aspects of our real estate experience."
Bruce Leslie 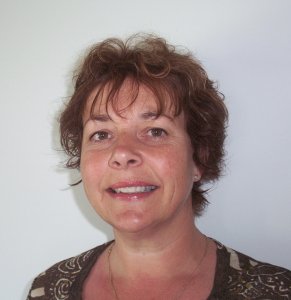 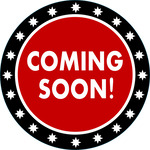